Jean Hanau was born in Paris in 1899, dying in New York 1966. A painter, he was a pupil of Cormon at the École des Beaux Arts and then worked in the Colarossi studio in Paris – he exhibited in Paris at the Salon d’Automne, the Salon des Tuileries and the Salon des Indépendants, becoming a member of all three societies. In 1925 he opened a studio in the Boulevard Saint Michel. The French Government purchased two of his panels for the National Collection and the City of Paris bought one for the Municipal Collection. He moved to United States of America in 1928, becoming a citizen there in 1942.He was known for his Art Deco style in paintings, sculpture and the decorative arts. He completed numerous architectural commissions in New York City from the 1940s, among them wall reliefs and murals and gold leaf designs on mirrors. He taught from the 1940s at the Art Students League in New York. 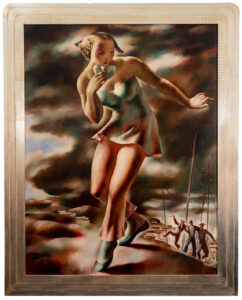 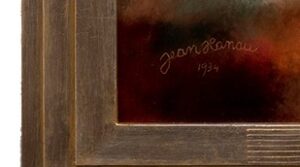 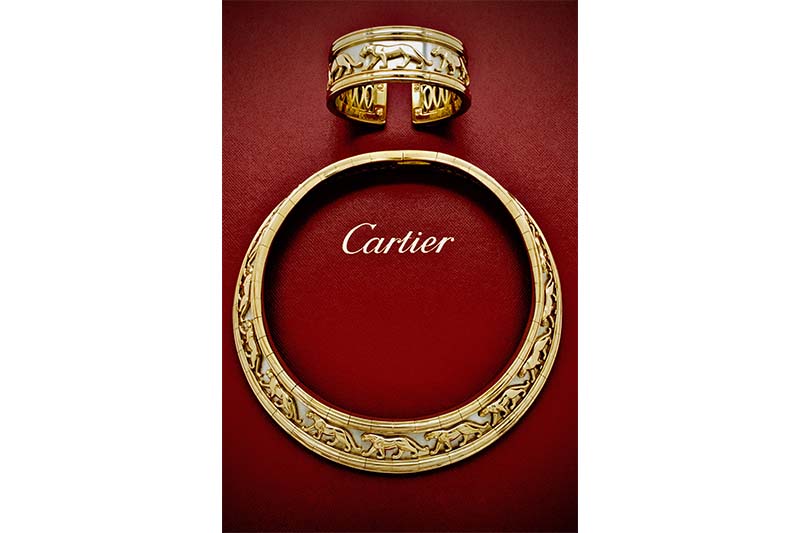 A Collection of Vintage Cartier

A Collection of Vintage Cartier