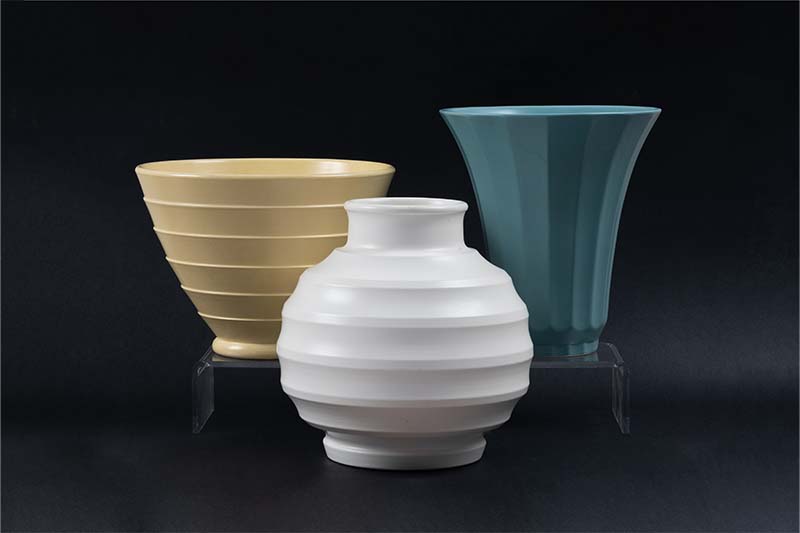 Keith Murray, although born in New Zealand travelled to the UK with his parents when he was 14. He served with merit in the Royal Air Force and was awarded the Military Cross. After the war, he attended university and became an architect, travelling to Paris in 1924, he was greatly influenced by the Art Deco Movement, especially Scandinavian glass. The English equivalent at this time was very boring and lacked individuality, Murray saw opportunities.

He first worked for Stevens & Williams, and was brought to the attention of Josiah Wedgwood v, proprietor of the famous pottery.

Murray developed a range of shapes and with several other experienced scientists at Wedgwood developed glazes specifically for these new shapes.

Keith Murray was the first designer to be allowed to sign his wares and this was used as a promotional concept in selling; the term Art Deco  is perfectly named for his designs. Alan Landis Antiques will have several pieces of Keith Murray for sale at The Melbourne Fair. 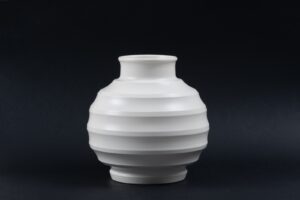 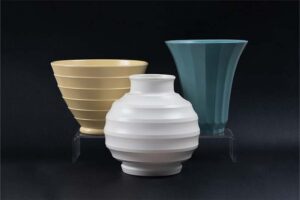 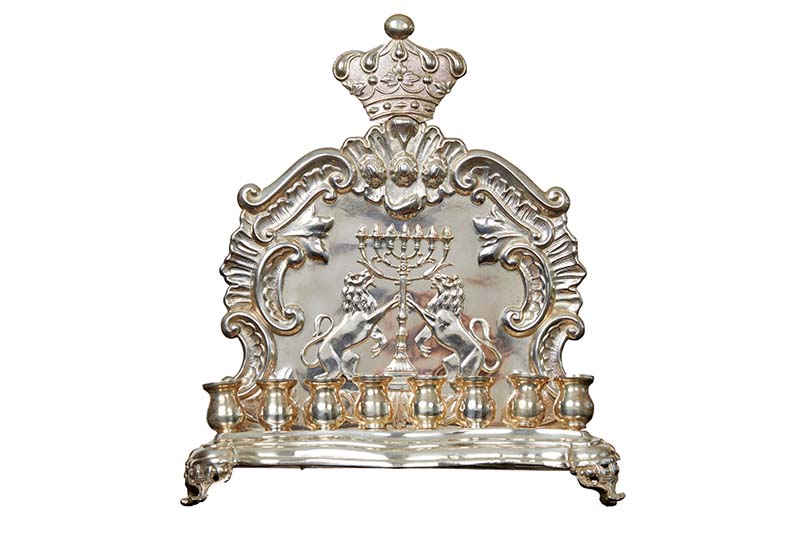 Alan Landis Antiques – Collection of over 40 pieces of Judaica

Alan Landis Antiques – Collection of over 40 pieces of Judaica