An eccentric piece of a painting by William Dobell 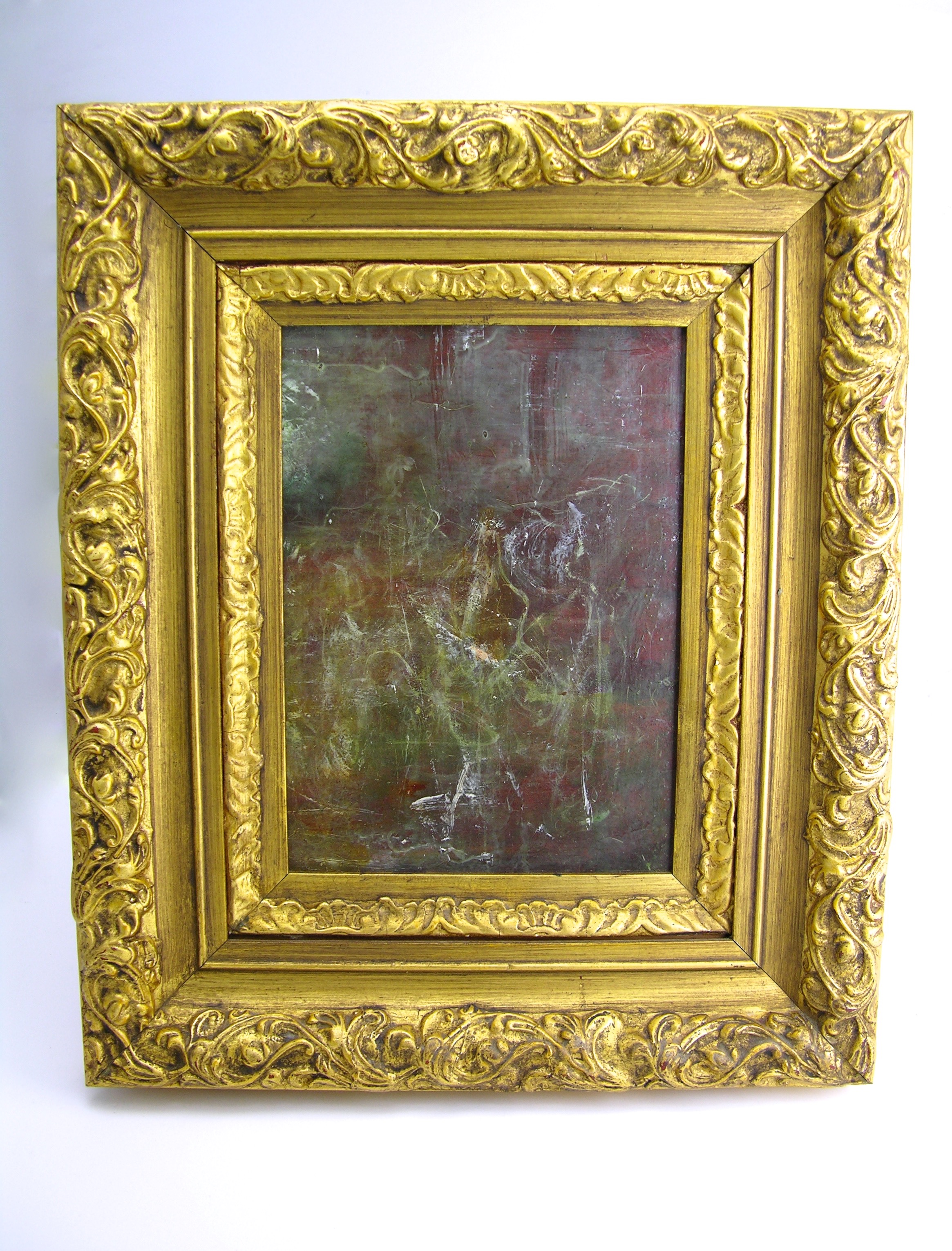 An eccentric piece of a painting by William Dobell for sale with Antiques-Art-Design.  The Original title was “Gentleman Talking to a Prawn” given by Dobell himself as it is written in the top of the painting.  This was initially described as a “sketch” and later someone has decided to change that by removing the top of the painting and then more or less cutting it in half.  The work is now referred to as “Gentleman Conversing with a Prawn”. The painting is considered an important work as it was Dobell’s last painting, painted just before the artist died in 1970 and has been featured as the cover image for the latest Book related about Dobell by Christopher Heathcote

For sale at the fair 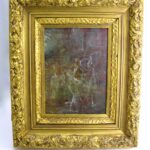 © 2020 The Melbourne Fair. Made with creativity by CG Marketing